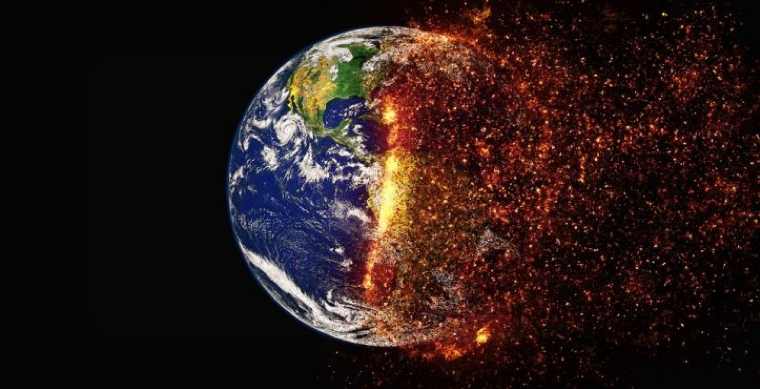 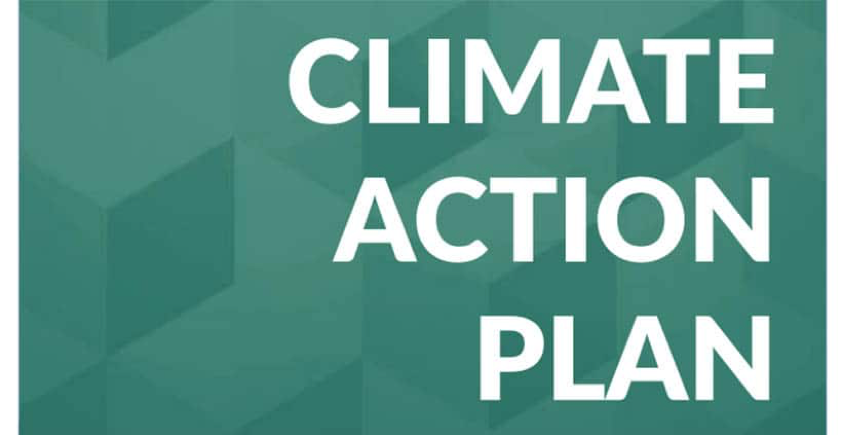 What is Ireland doing for climate action? The answer is not enough.

Climate change is not something that is down the road, it is here and very much apparent.

Each one of us have the responsibility to do our part on fixing the damage that is already done and making way for a more sustainable future.

The Irish Times  have an interesting article on why Ireland have failed to reach their climate change targets.

Below we have summarised why Irelands climate change targets have not been met:

The good news is – there is a national climate change strategy for Ireland in place for 2030.

The full report is quite extensive and is available on the Government website. The key things we have taken away from this are: 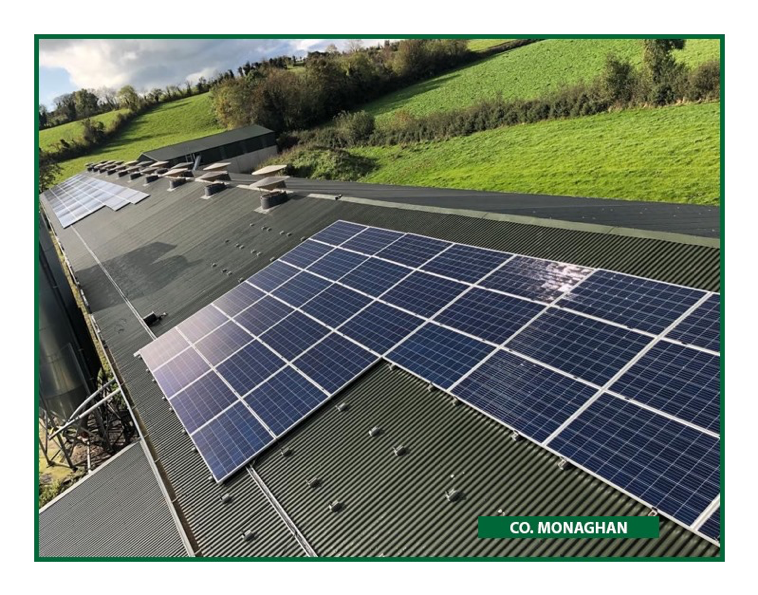 EY have a cool video on Ireland’s climate action plan that sum up the report in under two minutes.

In the words of Times ‘Person Of the Year’  Greta Thunberg “We can’t just continue living as if there was no tomorrow, because there is a tomorrow,”.

Unless we agree on transformative action to reduce greenhouse gas emissions, the world’s temperature rise will hit the 1.5°C mark— an eventuality that scientists warn will expose some 350 million additional people to drought and push roughly 120 million people into extreme poverty by 2030. For every fraction of a degree that temperatures increase, these problems will worsen.