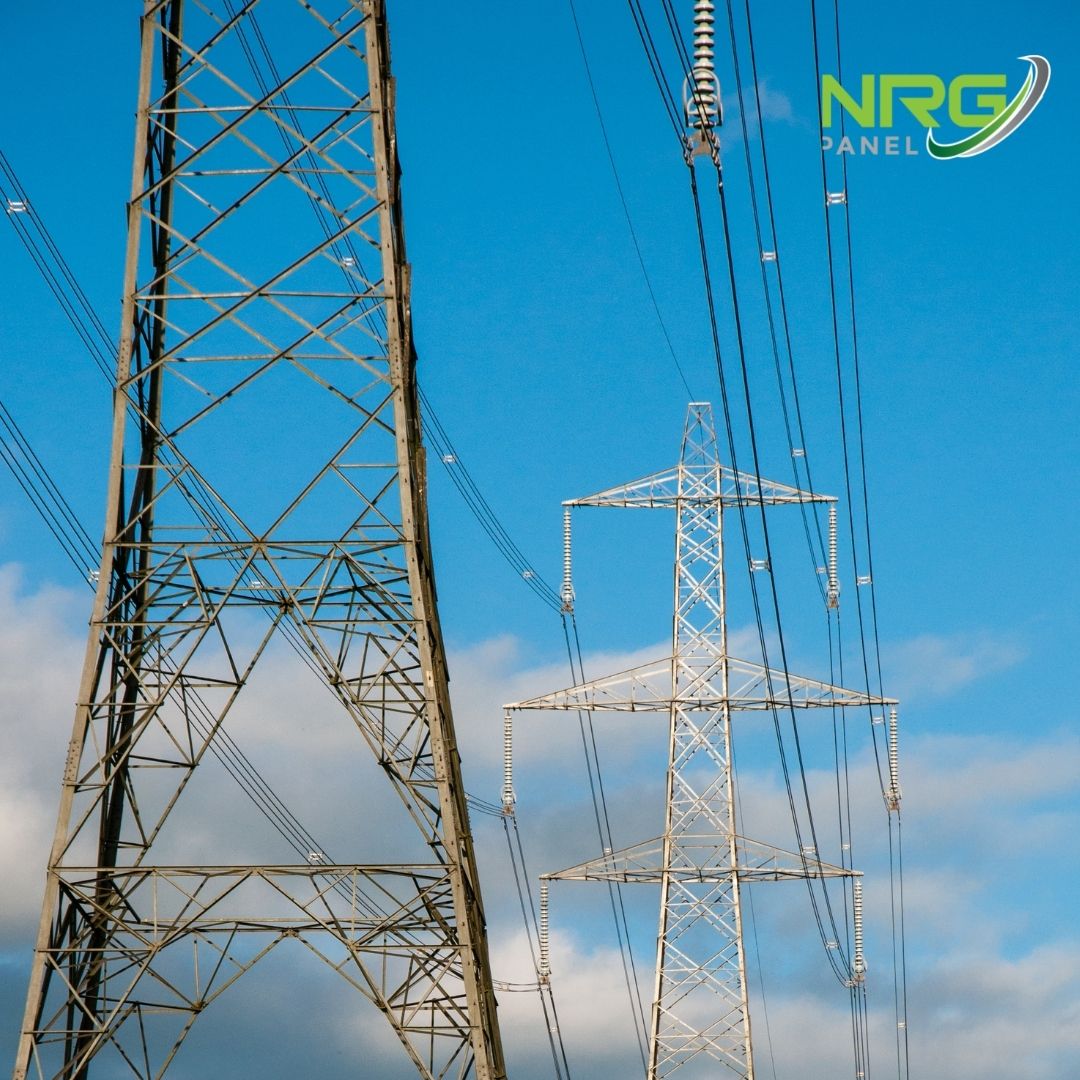 Micro Generation Could Be Introduced As Early As July

According to the ESB over 21,000 customers have signed up to the new micro generation support scheme with the hope of selling back their excess energy from as early as July this year.

The majority of those who have signed up have had solar PV installed on their roof and have been sending energy back to the grid without getting anything for it for months now so this will be warmly welcomed.

With Solar PV you need to use the energy as it is produced, you can do this by running appliances during the day at times when you are producing energy, you could also add a hot water diverter or battery to use up any surplus energy to save it from going back to the grid unused.

Under the micro generation support scheme, which was announced last year, those with a smart meter installed will have the energy they “export” to the grid measured and a fee will be payable from as early as this July. 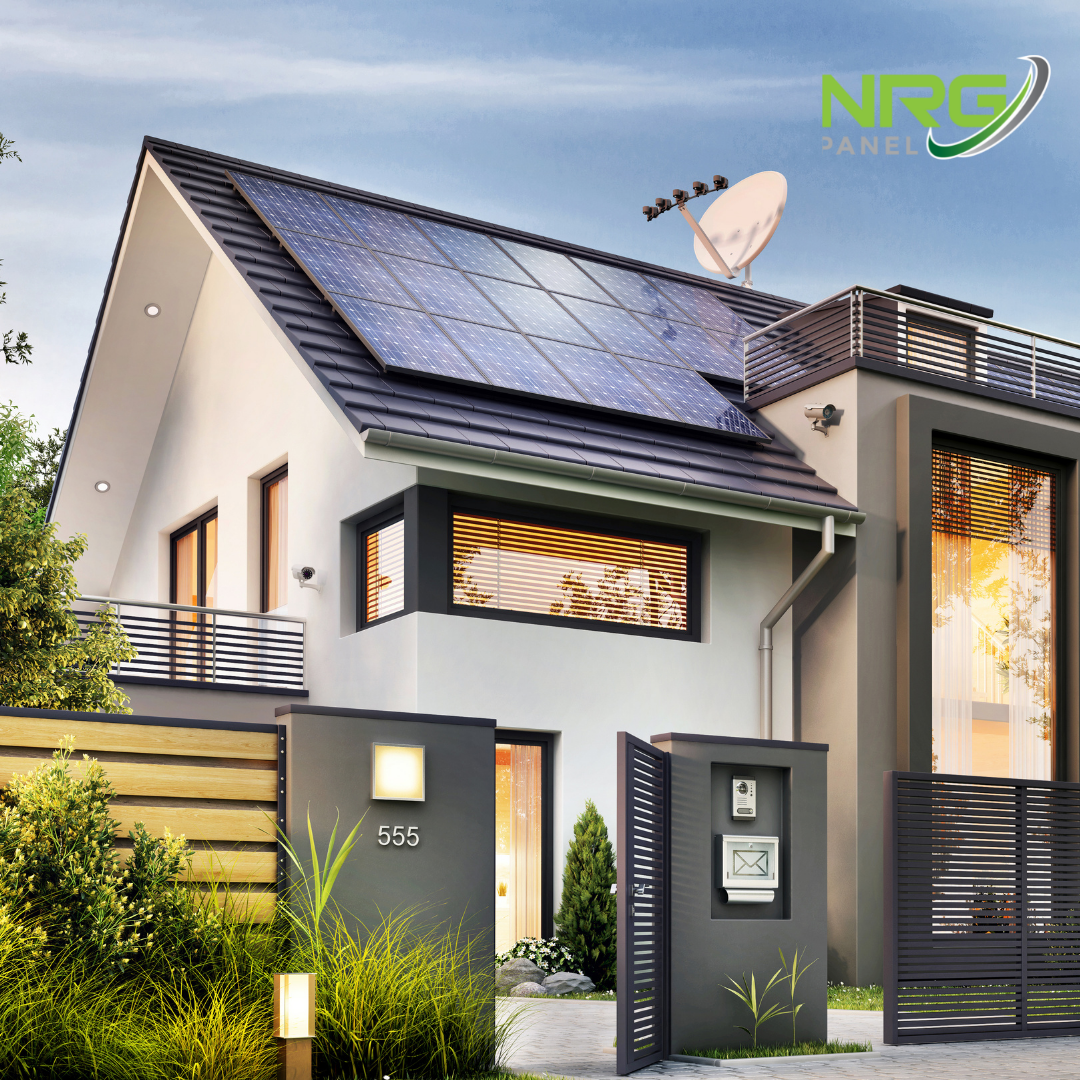 The scheme known as the Clean Export Guarantee tariff will be paid in the form of a discount on your electricity bill and will be paid by your utility supplier.

ESB Networks advise that if you have solar panels installed but have not signed up for the tariff, you need to fill out an NC6 microgeneration notification form. This allows checks to be carried out to ensure your installation is eligible for payment. Here at NRG Panel we will fill out the NC6 form on your behalf on the day of installation so you don’t need to worry about it.

As we previously mentioned the amount paid will be decided by each utility supplier, we imagine utility suppliers will market their unit rate and export rate to compete against each other. Pinergy was one of the first to declare its offering 13.5 cent per kilowatt hour (kwh).

Payments, or bill credits, will be backdated to February when the scheme was formally announced. A €200 disregard has been introduced so no payment up to this level will be liable for income tax. 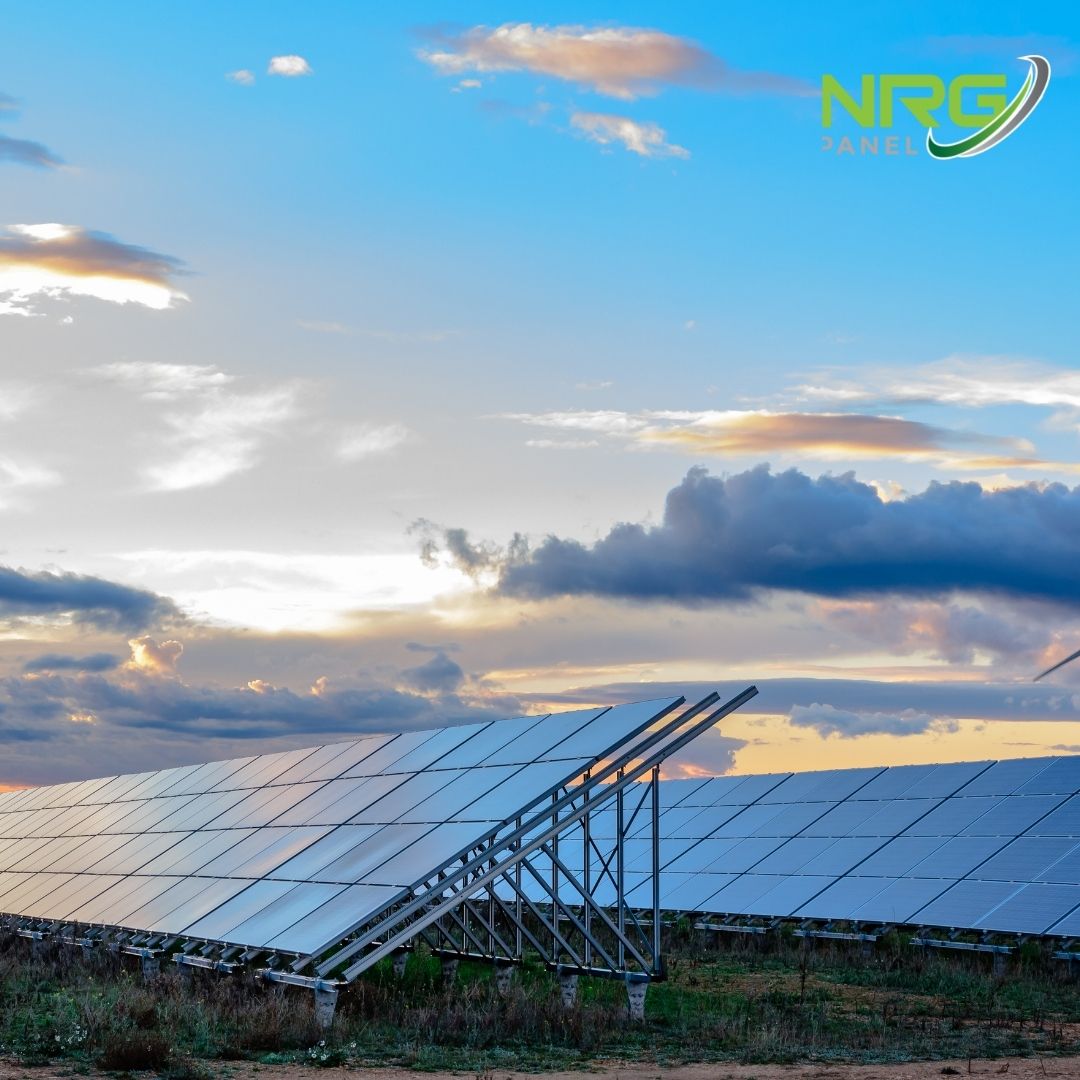 A separate scheme is to come into effect for larger solar arrays later this year.

This will be known as the Clean Export Premium. This export is targeted to farms and larger community projects such as schools and sports centres. These customers will pay a smaller rate per kwh but it will be fixed for 15 years.

EirGrid is preparing to manage around 600 MW of micro generated solar power by 2030, enough to fully power 500,000 homes.

With interest in the technology strong already and many new homes being built with solar panels already fitted, the Government has signalled that the current level of grant supports and payments designed to boost uptake will phase out later in the decade.

So, now is the perfect time to benefit from both the SEAI grants and Microgeneration schemes.

Find out more about the micro generation scheme and how you can start saving 50% on your bills with Ireland solar experts.