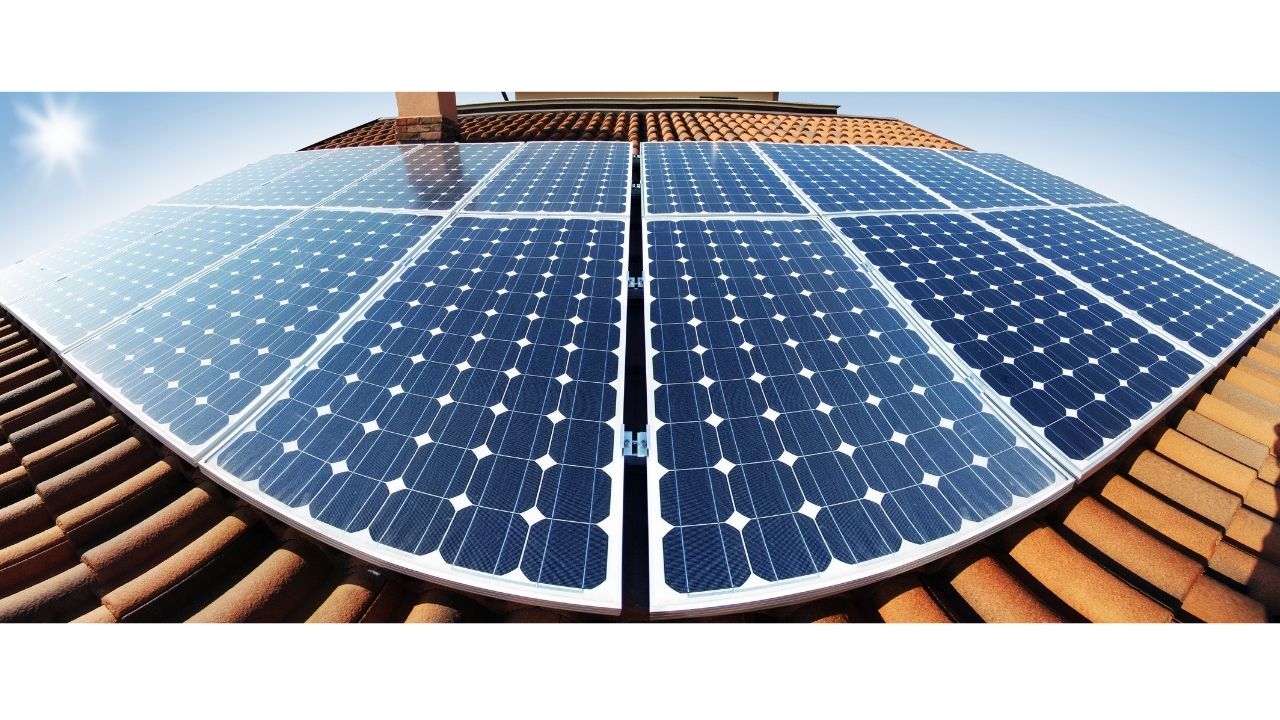 Solar Panels Are They Worth The Hype?

The most common way to generate electricity is by using renewable energy sources, such as solar power and wind turbines. In recent years, the cost of installing solar panels and other renewable sources has decreased and the government have also provided grant incentives for homeowners thinking about making the switch, allowing more and more people to generate their own power.

Today, more than half of new electricity generation capacity comes from renewable sources like solar panels. But, are these new sources of energy really worth the hype marketers promise of, ever so often? The answer to that is a solid yes.

The most common way to generate electricity is to use a source of energy to power a machine or system. The sun is the source of most of our energy needs, but there are times when we need a little help from our friends.

That’s where solar panels come in. They are panels that harness the energy from the sun and use it to power electrical devices.

Solar energy is becoming more affordable every year, and now more than ever before, people are looking to install solar panels on their homes, businesses, and even government buildings to generate clean, renewable energy.

Solar power has many benefits, including providing electricity without the emission of climate changing gasses, reducing reliance on other energy sources, and providing a steady and reliable source of renewable energy.

There are, however, a few things that homeowners should know before installing solar panels on their homes to ensure that they get the most energy possible out of their investment.

Solar Panels Can Be Expensive !

How much do solar panels cost? That’s a common question homeowners ask when considering adding solar panels to their homes. The short answer is that it depends on how much electricity you use, where you live, and the way you use your energy throughout the day.

To give a broad estimate of how much it might cost you to install a solar power system at your home, we’ve developed the following simplified example: if you live in Ireland and you want to install solar panels, the cost to you will range between €6,000- €20,000, depending on what you go for.

However, the rate which we stated above can and will vary, depending on the installer, their experience, the products they use and the warranties and workmanship warranty they provide.

In most cases, the payback period for solar power will be shorter than you expect. In some cases, it can be as short as 8 years.

The Environmental Benefits Of Solar Panels Topple Over Its Costs

Solar panels can be expensive for homeowners to install, but the benefits, both environmental and financial, can more than make up for the initial cost.

In some areas, solar power is cheaper than electricity from traditional sources, such as coal or nuclear power. The operating cost of a solar panel system is also much lower than the cost of a traditional electricity source, so the savings on your energy bill are immediate.

Today, many homes and commercial buildings have some form of solar power, from small rooftop systems to large photovoltaic arrays.

So are solar panels worth the hype? We think yesss!!!!

Call one of our experts now on 042 974 9322 and book your Free, No-Obligation Consultation. You can be sure that NRG Panel are the right choice for you, with over 7,000 installations nationwide and over 20 years experience in the industry.