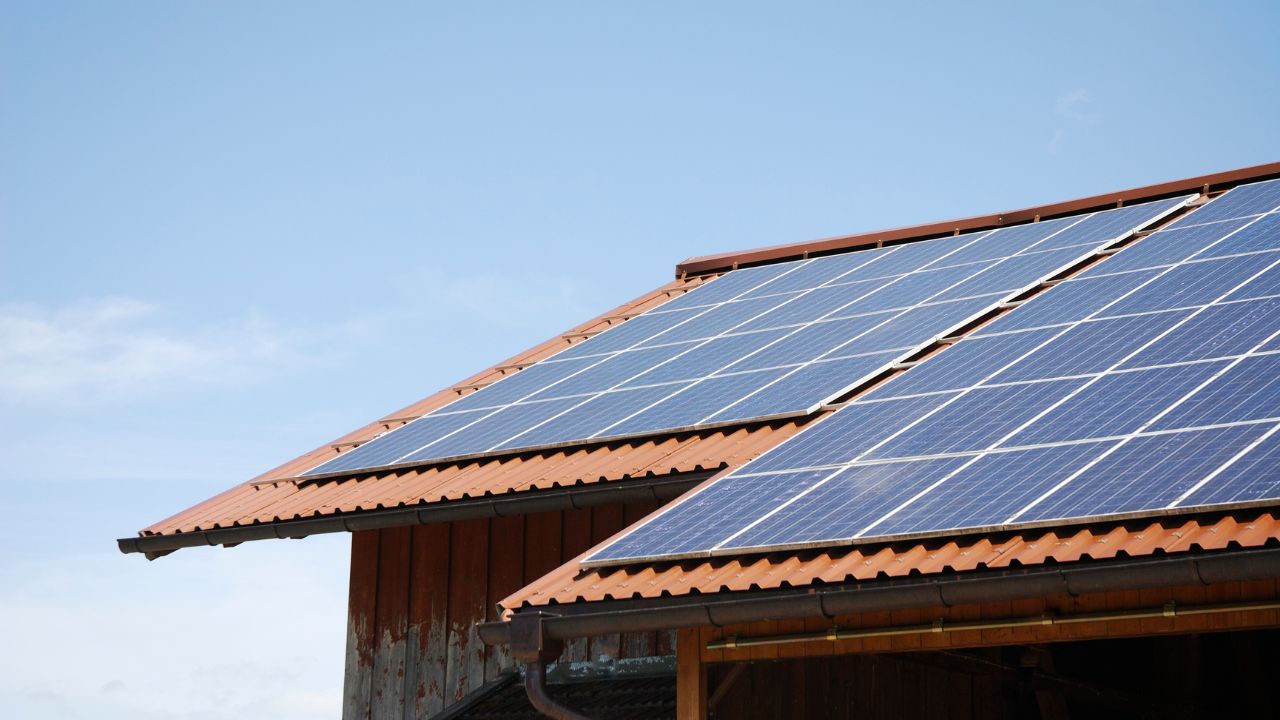 What Are The Financial Benefits Of Solar Energy?

Over the past few decades, the return on investment for solar energy systems has been increasing at a rapid pace. Today, domestic rooftop or ground mounted solar pv systems have an average payback of just 7 years and a lifespan of 30 years and beyond. Making them a great investment for homeowners.

This has prompted a growing number of individuals to turn toward solar power as an energy source. Particularly with the spiralling rise in electricity prices over the past year, the idea of saving 50% on their bills is becoming more and more appealing. However, there are many people who still don’t know exactly what solar energy is and how it works.

What Is Solar Energy Anyway?

Solar energy is a renewable energy source that produces electricity without using up natural resources. Instead, solar energy relies on the the sun to provide electricity to power your home.

The sun is a renewable source because it is continually generating free energy 365 days of the year.

How Is Solar Energy Financially Beneficial?

The world is rapidly turning to solar energy as a source of power. It is considered the most environmentally friendly energy source and is considered to be a great way to reduce pollution, especially in the world’s largest cities.

Solar energy has many benefits, such as being a renewable resource, reducing reliance on foreign oil, and helping to combat climate change. However, because of the initial expense of installing solar panels, many people are unaware of the long-term financial benefits of solar energy.

Cheaper Than Most Alternatives

Solar power is a clean and renewable source of energy, and it is often touted as the future of electricity. But solar powered systems are also financially beneficial, especially when compared to other forms of energy.

A correctly sized system can reduce your bills by up to 50% and depending on your lifestyle you can add things like a battery to use up any power that was unused during the day to run your home in the evenings.

Another item add on that is under rated and often forgotten about when thinking about the ROI of solar panels is a hot water diverter, this smart device can send any unused energy to heat the water in your home reducing the reliance on an immersion and in turn reducing your oil/gas bills along side your electricity bills.

Over the last decade, the efficiency and technology associated with solar energy has increased significantly, meaning that although a solar pv system may cost a little more today, the production and savings associated over the life time of the panels is well beyond those of the past.

We’ve all heard the phrase “going green”, but what does that really mean? It means using resources in a way that is better for the environment. One of the best ways to go green is to use solar energy. There are many different ways to harness solar energy, but the most common is to use solar panels.

In today’s world, it is becoming more and more clear that solar energy is not only good for the environment but also a smart financial decision.

In the past, solar energy was an expensive option and was only available to those with the money to pay for the installation. Today, however, government grants, by now pay later options, green loans and advances in technology have allowed for the creation of efficient, affordable solar panels that can be installed on almost any home.

It’s an abundant, renewable, non-polluting, and cost-effective energy source. When solar energy is used, it is not creating any pollution and does not emit greenhouse gases, which contribute to global warming.

They’re the latest trend in energy, and they’re expected to be a big part of the future.

In conclusion, with the cost of the electricity on the rise and the micro generation scheme officially started solar pv panels are a no brainer. If you’re looking for a long-term investment in a low-risk, high-reward technology, then solar energy is a great option.